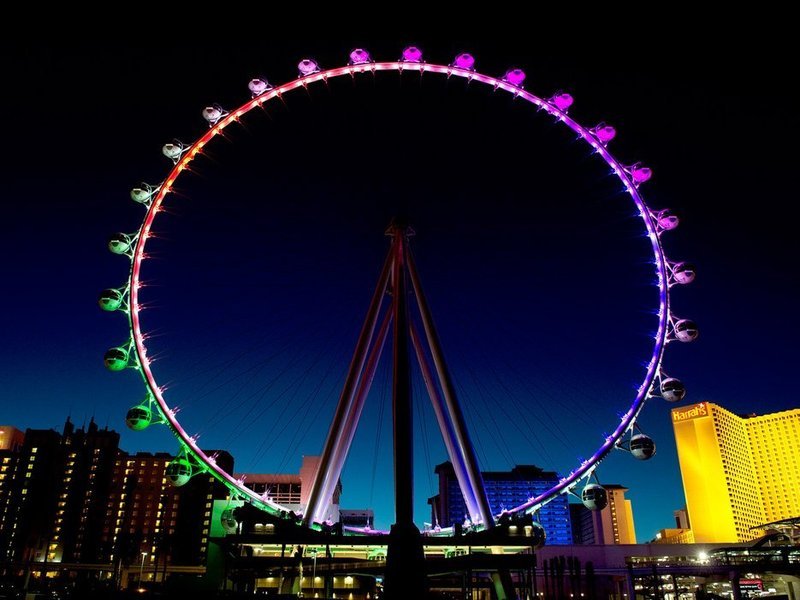 Incredible Views from the Tallest Observation Wheels in the World

What you’ll see from the top: The current record-holder for the tallest observation wheel in the world (for now), the High Roller offers 360-degree views of The Strip (including the Bellagio fountains), along with Red Rock Canyon, the valley, and the mountains beyond.

FYI: Who needs a drive-through Vegas chapel? The High Roller offers its own quickie weddings, where you can say “I do” 550 feet in the air. Wedding packages can include a private cabin with a private VIP entrance, a personal in-cabin bartender, 90 minutes of photography, and room for up to 25 guests.

Image Courtesy of the Linq 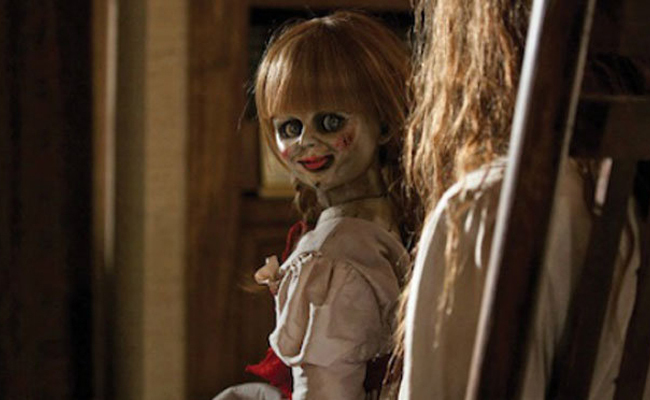 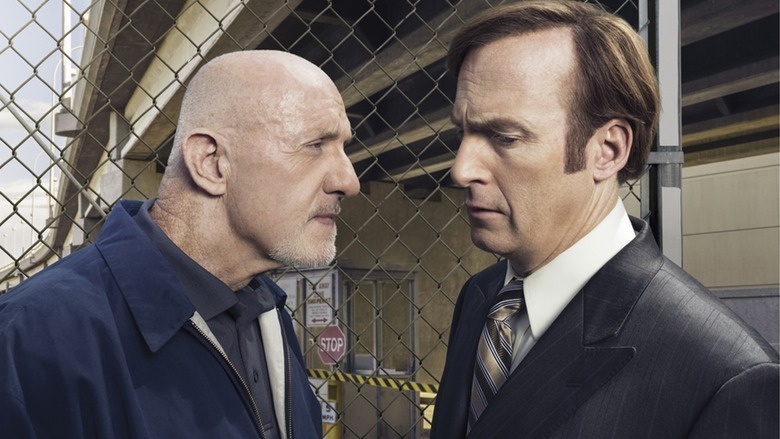 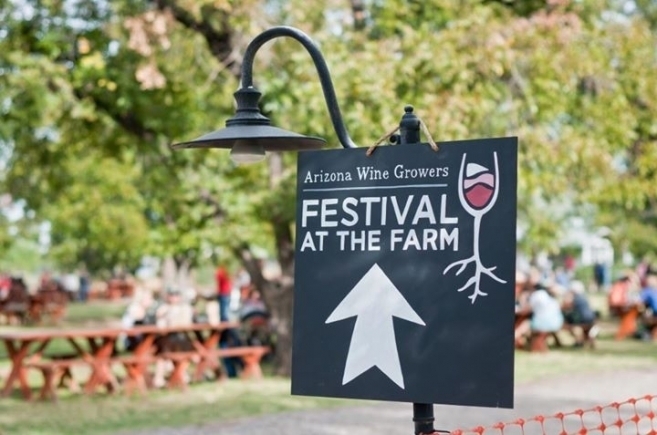 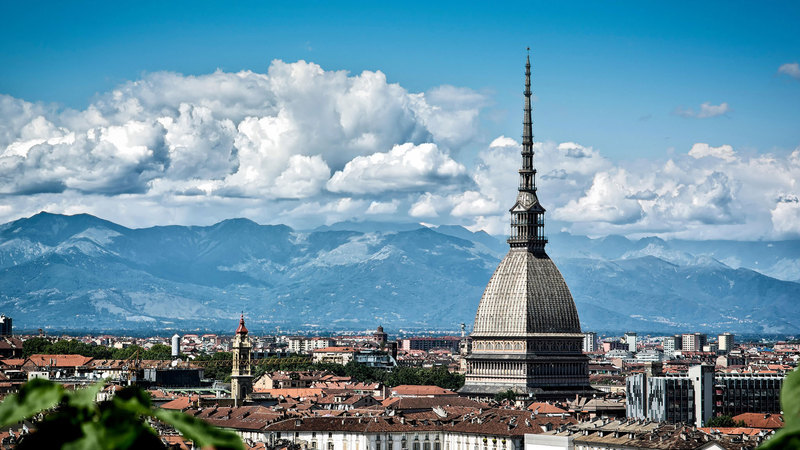 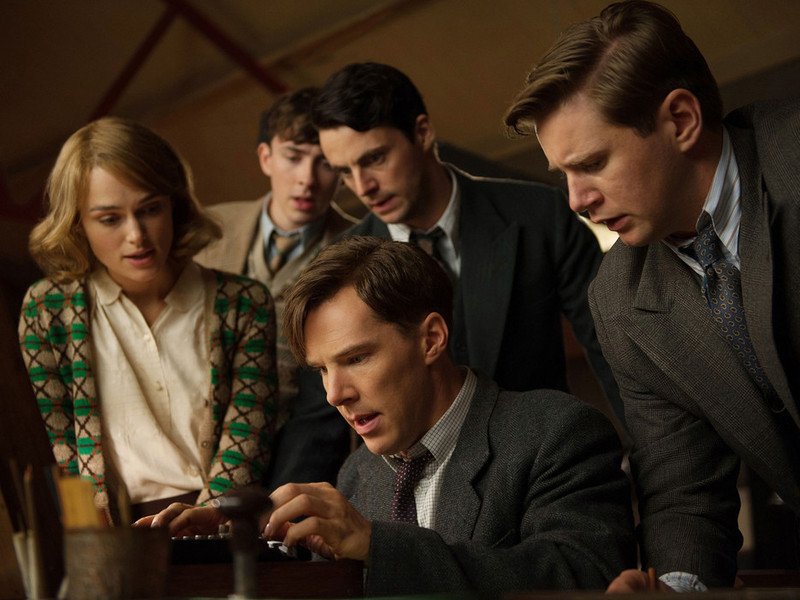 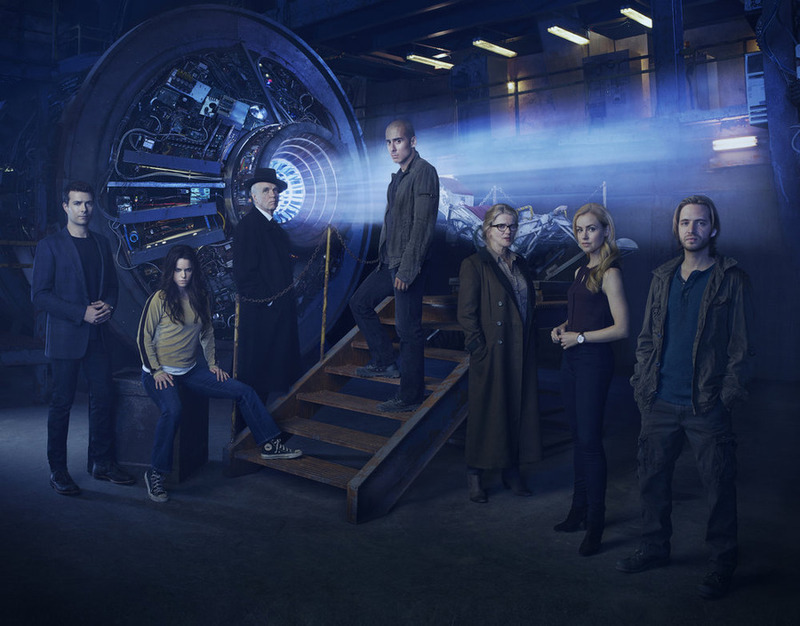 Yikes! I've been behind in posting my Bustle articles. In the past month, I...

...investigated whether or not Agent Sousa could end up marrying Agent Carter (because she deserves the best).

...flexed my 12 Monkeys fan muscles, explaining the movie's inspiration (La Jetée!), comparing the movie to the TV show, and looking into how the show changed Brad Pitt's character in a major, major way.

...tried to find a new career for April Ludgate on Parks and Recreation without defaulting to Moon Ambassador.

...remembered the good, the bad, and the Gosling-filled films of George Clooney's directing career.

...felt happy that Colin Hanks won't be in the next season of Fargo, because it means Gus Grimly is safe.

...basically wrote a love letter to Lee Pace, who played Mindy's ex on an episode of The Mindy Project.

...recapped the fifth season of Justified, the one with all the Crowes, so that fans can be fresh for the final season.

...came up with some New Year's resolutions for the girls of Girls and guessed how long Hannah will be able to stick it out in Iowa.

...looked behind the curtain at the HFPA, the shadowy organization behind the Golden Globes.

...appreciated Jon Hamm's cameo on Parks and Rec, and guaranteed his character's return.

...told true history buffs to stay away from Sons of Liberty and its lack of historical accuracy.

...said goodbye to Cougar Town, A-to-Z, and, saddest of all Justified. 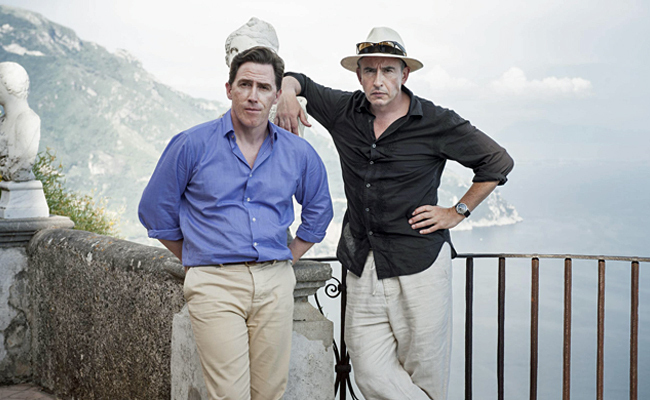 ...There are wisps of other plot threads—about how they relate to their families, feel about aging, and traverse through their careers—but most of the movie passes without too much incident. And, ultimately, it’s a genial way to pass a couple of hours. In the film, Brydon complains that people find his stage persona “affable”—a hard reputation to live up to in person—but “affable” is the best way to describe the film. It doesn’t require too much thought; audiences just have to sit back and let the jokes wash over them. There’s a teeny bit of literary history, a slight bit of drama, a smattering of food porn, but mostly jokes... 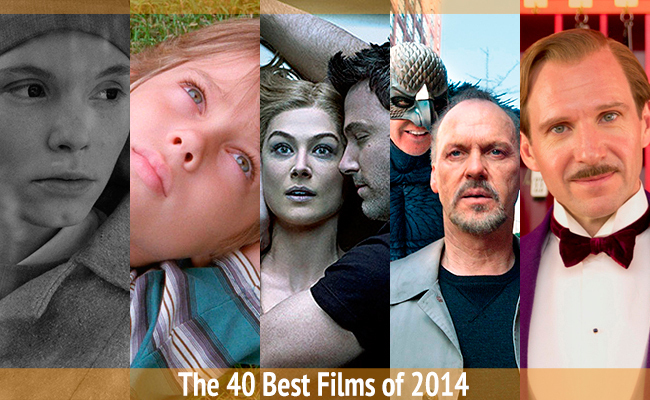 I love contributing to year-end lists! I wrote a few blurbs for PopMatters' list of best films of the year.

No. 29: Only Lovers Left Alive

Vampires are overused. Scrubbed up and prettified to the point they can be nonthreatening romantic partners for teenagers, today’s cinematic vampires are, well, pretty toothless. With Only Lovers Left Alive, director Jim Jarmusch has managed to salvage the vampire mystique. His vamps are sexy, mysterious, brooding, and dangerous in equal measures. Adam (Tom Hiddleston, proving he deserves the admiration of a thousand Tumblrs) and Eve (Tilda Swinton, in one of her many standout performances this year) don’t do much throughout the course of the film—the two reunited lovers mostly bum around Adam’s Detroit home—but throughout their conversations, Jarmusch manages to slip in elbow-to-the-ribs jokes about history, ruminations about marriage, and most importantly, a meditation into the creation of art itself. And Hiddleston and Swinton make it look so, so cool.

In Damien Chazelle’s Whiplash, music student and jazz drummer Andrew Neiman (Miles Teller) tells his girlfriend that he strives to be one of the greatest performers of all time. In reality, it’s actor Teller and his co-star—J.K. Simmons, playing Terence Fletcher, Neiman’s teacher and bandleader—who really seem to be making a play at greatness. The film is about their conflict, and how Neiman believes he deserves greater acclaim as a drummer, with Fletcher arguing Neiman needs to pay more dues. Their back-and-forth brings the movie to a fever pitch—whiplash, indeed—with Teller and Simmons portraying the extremes of anger, frustration, and ambition without being afraid to show the egoism and callousness that go with them. It all builds to a climax that’s nothing short of virtuosic, both musically and cinematically.

No. 5: The Grand Budapest Hotel

Wes Anderson has a reputation for being constricting. His shots are so composed and his aesthetic so specific that his stories barely have room to breathe. The Grand Budapest Hotel refutes this generalization. Anderson pulls back and widens the scope of his film, spanning multiple time periods (with different casts of actors for each), countries (imagined ones, at least), and even aspect ratios (with frame sizes changing to denote the different timelines). Along with the broadened scope comes a certain looseness not normally associated with a director as controlling as Anderson; the actors, for example, each speak with their own accents, whether or not it makes sense in the context of the film. But that doesn’t mean it doesn’t pack the same emotional punch as Anderson’s other films; it subtly moves from sequences of light farce to moments of real grief, sadness, loneliness, and anxiety about an approaching war. It adds up to a masterpiece on par with Johannes Van Hoytl the Younger’s Boy with Apple.

No. 4: Birdman, or The Unexpected Virtue of Ignorance

If there were a theme to 2014’s best movies, it would be about the struggle of creation. From the generation of music, as seen in Whiplash and Only Lovers Left Alive, to the art of Mr. Turner, the year was full of characters fighting to get something out into the world. Birdman is no exception. Not only is Riggan Thomson (Michael Keaton) trying to mount a play (a stage adaptation of Raymond Carver’s short story “What We Talk About When We Talk About Love”), he’s also trying to complete an act of self-invention. Along the way, director Alejandro González Iñárritu completes his own metamorphosis, from a director known for cross-cutting to one crazy enough to make a movie that looks like it was all one take. The subtitle of the movie is “The Unexpected Virtue of Ignorance”, but it should instead be “The Unabashed Joy of Ambition”. 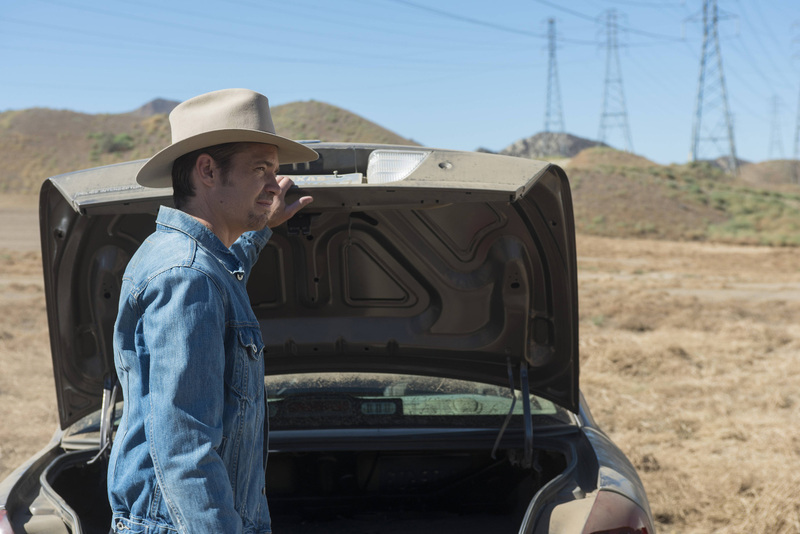 ...recapped everything we know about the sixth (and, sadly, final) season of Justified.

...lamented that Ben Folds, the best judge, wouldn't be returning to The Sing-Off, the charted the rise and fall of Sing-Off super-group The Exchange.

...investigated when True Detective would return for its second season.

...speculated about renewal chances for State of Affairs.

...explained why the Madison Square Garden performance of the iHeartRadio Jingle Ball Tour was the best one to televise.

...looked into whether or not there were true stories behind Lifetime movies A Wife's Nightmare and Nanny Cam.