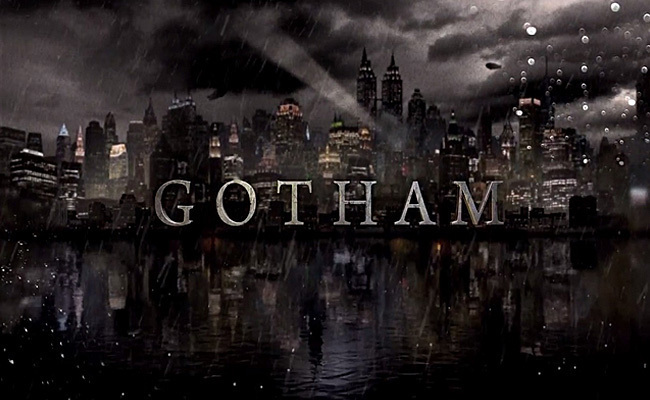 'Gotham' Is No Place for Nice Guys

...From the series premiere, it looks like Gotham fits somewhere between Burton’s and Nolan’s creations, not quite as stylized as the former, but not quite as contemporary as the latter. It’s dark—even the daytime scenes feel overcast—and the streets feature little retro touches, like checkered cabs. The striking visuals make clear that Gotham really is about the city first and foremost. While the first episode mostly follows Gordon, it does so to explore the city’s institutions (legal and illegal), how they overlap with each other, how each vies for control.

The institutions are premised on the individuals they affect as well as those who wield power. And, like most first episodes, this one offers a quick overview of the series’ players. Gotham feels like a fully populated town, almost akin to The Simpsons’ Springfield. Batman fans will recognize a few of the names, like Oswald Cobblepot (Robin Lord Taylor), Ivy Pepper (Clare Foley), and Edward Nygma (Cory Michael Smith). Since it’s too early in the Batman timeline for them to give in wholly to their villainous tendencies, right now they’re just townsfolk, however eccentric...