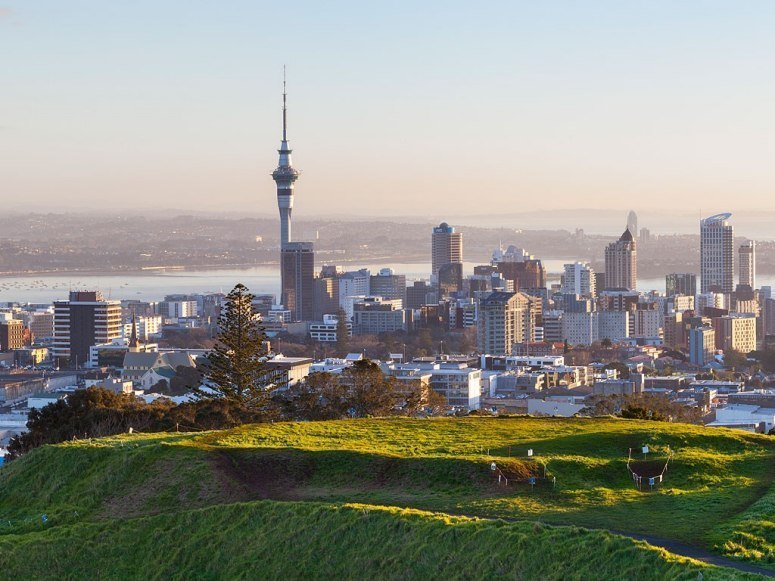 Inactive Volcanoes You Can Visit
Enjoy the drama of nature's violent geological history—without the fear of molten lava—by visiting one of these extinct, inactive, or dormant volcanoes. Plus, they're all just stunning.

MOUNT EDEN
Auckland
Mount Eden, also known as Maungawhau, is the tallest of Auckland's 50-plus volcanic peaks. From the 643-foot-high summit, you can get a 360-degree panorama of the city and harbor. You can also see a now grassy, well-preserved crater, along with the ruins of a Maori settlement. Locals use this as a fitness trail, so suit up and join them for a jog to the top. Others say that the best views are had at night, with the illuminated city below.
Click through to see the full slideshow at the Condé Nast Traveler.
Photo: Doug Pearson/Jai/Corbis