The beginning of the year brought a little of everything, from quick news and service to holidays to first-person essays — even my old hat as a weddings editor popped back on. And, of course, Baby Shark never goes away. But my two favorite pieces for January and February were these: 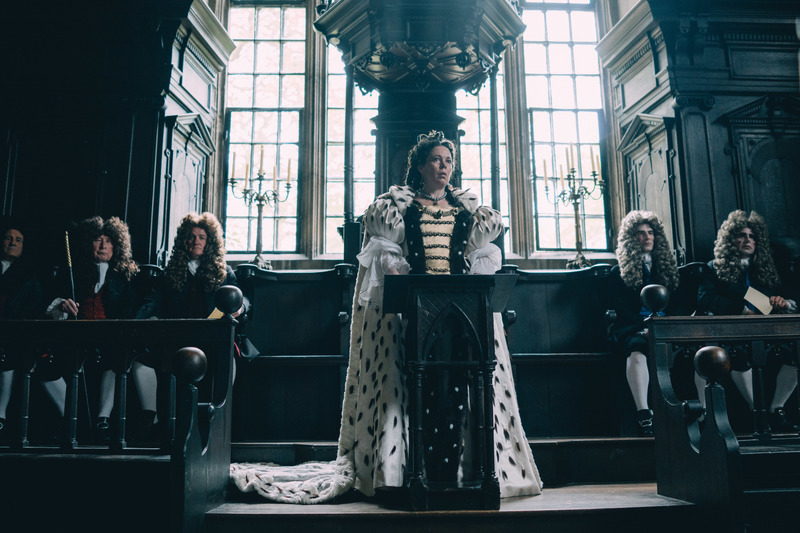 The Best Royal Movies to Help You Truly Understand the Monarchy

Kind of related to the Oscars — and movies like The Favourite and Mary, Queen of Scots — and kind of to satisfy my own curiosity, I challenged myself to see if I could trace the royal lineage from Elizabeth II to Elizabeth I just through movies. I was able to do it, though some were obscure. But now I know that Colin Firth from The King's Speech is the current Queen's father. 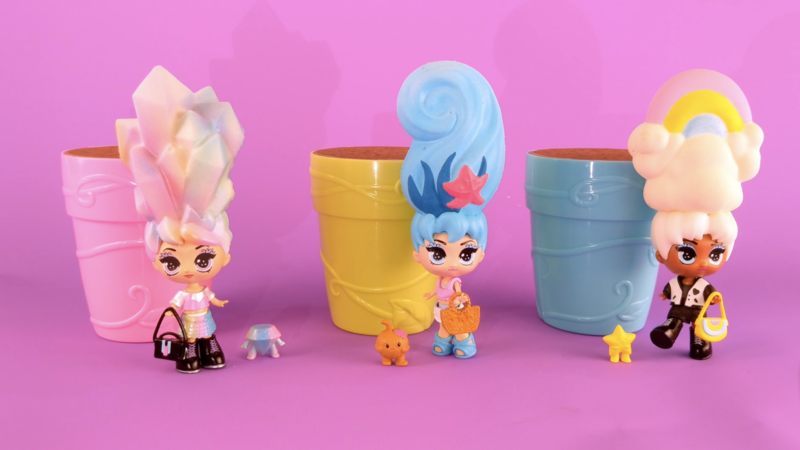 This was the first year I got to attend Toy Fair, and scout out all of the hot new toys for the year. And while I saw lots of great things, these cuties leapt out as an early favorite.

Parents, The Momo Challenge Isn't the Video You Need to Be Worrying About on YouTube

Kairi, the New Gerber Baby for 2019, Just Made History

The U.S. Divorce Rate Is Going Down, and We Have Millennials to Thank

3 Tricks That Calm a Crying Baby, According to a Researcher Who Surveyed 800+ Parents

The Best Books About Self-Love, Because We All Need to Pump Ourselves Up

40 Quotes About Broken Hearts That Are Just Too Real

The 20 Best Irish Movies to Watch for St. Patrick's Day

The Best Irish Movies on Netflix to Stream on St. Patrick's Day

14 Gold Wedding Dresses for the Bride Who Wants to Sparkle

15 Pink Wedding Dresses for the Most Romantic Brides Out There

Neon Wedding Signs That Will Give Your Reception Some Electricity

15 Grazing Tables Ideas That Will Make Any Party Stand Out

13 Creative and Thoughtful Ways to Ask: Will You Be a Godparent?

18 Mesmerizing Number Cakes We Wish We Could Eat Right Now

16 Cheap Neon Signs That Add Major Personality to Your Space

30 Quotes About Change, Because We Never Stop Evolving

So, Where Did This "Baby Shark" Song Come From, Anyway?

Baby Shark Toys, Books, and Shirts Are Taking Over the Internet

The New Baby Shark Toy Will Dance Circles Around You

Their Son Tested Positive for Strep Throat. Then Came the Severe OCD, Anxiety, and Hallucinations.

I auditioned for a game show. I didn't get cast or win the big money, but I did turn the experience into a personal essay for The Hairpin.

The Best Time I Auditioned For a Game Show


Give us 6 UNIQUE FUN FACTS about yourself. Fun facts can be anything from your biggest achievements, to a special talent, to a life story. What sets you apart from every other contestant? Make yourself stand out! Start with: What game shows have you appeared on? When? How much money did you win?

I am, however, a game-show fan. In high school, when the other upperclassmen used their off-campus lunch privileges to take long walks and smoke cigarettes, I went to a friend's house to watch The Price Is Right. My sister and I had mapped out a game plan for Supermarket Sweep (start with the expensive turkey and ham, then grind the coffee for the $100 bonus). We dreamed of retiring to Tahiti with our winnings, spending our days drinking rum-based cocktails. Even today, there are countless times when I, about to embark on some task, think to myself: "No whammies."

But I never wanted to be a contestant in real life. I learned as the curtain rose on my high school's senior class production of Grease­—where I had the plum role of Dance Contestant #2—that I have stage fright. And so, shying away from a life on the stage, I've happily relegated myself to playing the home game...

Click through to read the rest of the essay at The Hairpin.