It's All Free
A round-up of free, outdoor concerts for every night of the week."Big-band, bluegrass, rhythm and blues, and even gospel music find their way to the bandshell in the grassy Hudson Park. After all, there’s no other place in the county where you can groove to a band with a name as funky as the Brother Joscephus and the Love Revival Revolution Orchestra (August 24)."Click through to read the rest of the article. Only in August
How to enjoy the Dog Days 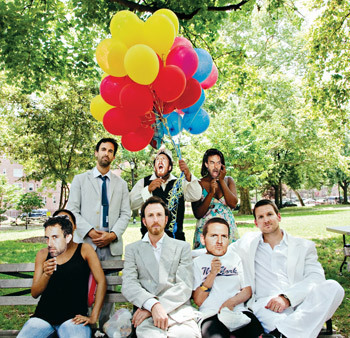 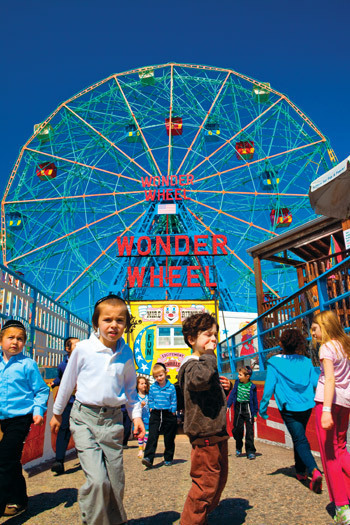 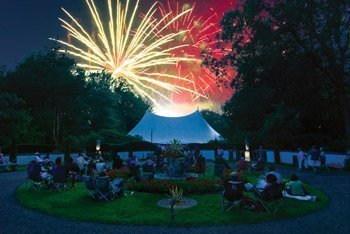 "You’re conducting the 'Pops, Patriots, and Fireworks' performance on July 3. Why did you choose to lead that one?
I don’t consider myself a Pops guy, but what I like is to make what looks like a Pops program, but actually has much more meat on its bones. Like last year, we did the 1812 Overture, which is done all the time on the Fourth of July. To mix it up, I added a Theremin. At these things, you can expect to hear Sousa and maybe Gershwin—but you don’t expect to hear a Theremin. This year, Charles Yang is going to play the "Yankee Doodle" variations on the electric violin. It doesn’t even look like a violin, it looks like a stick with strings on it. He is amazing. So I like Pops concerts when I can add something unexpected."Click through to read the rest of the article.Photo by Gabe Palacio 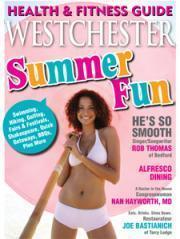