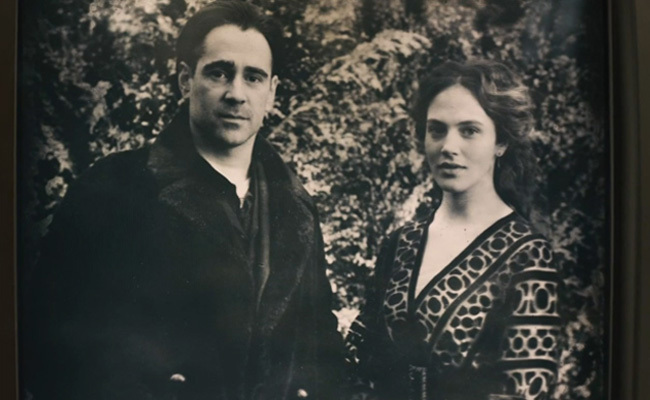 'Winter's Tale' Is Blinded by the Light

The love story should be the heart of Winter’s Tale, but the movie is frequently caught up in the more supernatural elements of the story, and everything is consumed in its spiritual mumbo-jumbo. For example, at least two different characters are pressed into service to explain that Lake’s horse is “actually a dog”—specifically Athansor, the “Dog of the East”—that just sometimes takes the form of a horse. This information never comes to bear in the rest of the entire movie, as Athansor never appears as a dog; it’s just magical nonsense.

It’s not just background nonsense, either; the movie goes out of its way to play up its spiritual angle. Light and its mystical properties, for example, is a major theme of the movie. Instead of just being a recurring visual motif, though, Goldsman makes sure the light is always front-and-center. This results in something onscreen twinkling right before an awe-inspiring event happens. It’s a constant primer that the audience doesn’t actually need.

The magical elements of the story come at the expense of developing real characters. By the time a second set of major characters is introduced in the 2014 timeline, Winter’s Tale doesn’t have enough time left to get invested in them as people. Instead, they become just another set of mystical objects in Lake’s quest for miracles.

Click through to read the full review at PopMatters