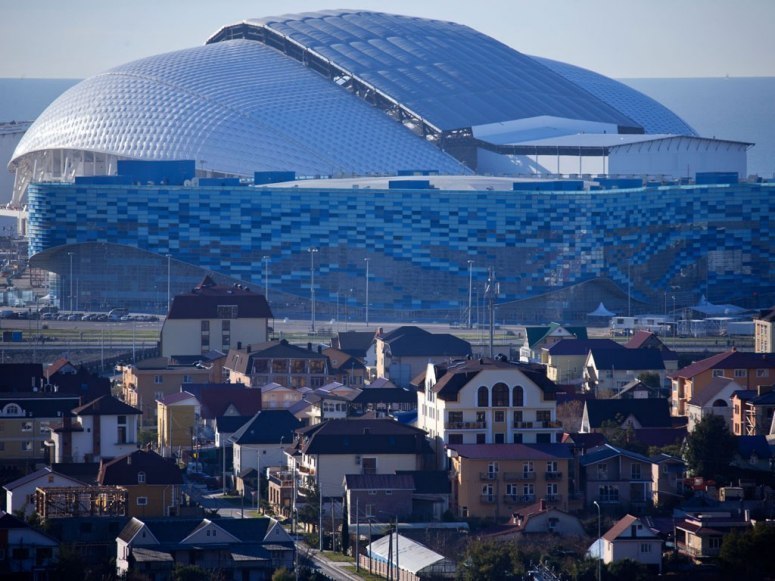 From the craziest stops on the torch relay to the future of Sochi's newest venues, here's your guide from Marisa LaScala to this year's Olympic trivia.

Say Hello to the Newbies

A number of countries are headed to the Winter Olympics for the very first time. East Timor, Paraguay, Togo, Tonga, and Zimbabwe are among the debuting nations—and their athletes bring some of the most incredible stories of the Games with them.

Take, for instance, Paraguay's Julia Marino, who will be competing in the new slopestyle skiing event. How did she come to represent a country that's more likely to see its residents on jet skis than downhill skis? She was adopted by Americans when she was six months old and raised in ski-savvy Massachusetts—but chose to compete for her birth nation.

Then there's Tonga's Bruno Banani. If you'd checked in with him before 2008, you'd have found him playing rugby under the name of Fuahea Semi. In the ensuing years, he headed off to Germany, changed his name to that of a famous brand of German undergarments, learned how to luge, and will be carrying the flag for Tonga for the first time.

Click through to see the rest of the article at the website of the ﻿Condé Nast Traveler﻿.

Kudos to the brains behind London’s 2012 Olympic venues: Because the city won't need all the structures once the games end, many are temporary (and recyclable!). Of course, London has a long history, and some of the sporting grounds have been around for centuries. For the website of the Condé Nast Traveler, I took a look at the oldest and the newest Olympic venues in the city.

15 Things You Didn't Know About London's Olympic VenuesOne from the newest:
Basketball Arena
Basketball, Handball
Though the Basketball Arena can seat 12,000 spectators, making it one of the largest and most-used in the games, the venue itself is entirely temporary. The steel frame is covered with a PVC fabric, and the whole thing will be entirely dismantled when the Olympics are over. New houses will be built in the space. One from the oldest:
Hyde Park
Swimming, Triathlon
Open to the public since: 1637
Hyde Park was originally used as a private hunting ground for Henry VIII in 1536, and it wasn’t until more than a century later that Charles I opened it up to the public. The Serpentine Lake, where the Olympic swimming events will take place, was built under the orders of Queen Caroline in the 1730s. Casual bathers still swim in the lake every summer, and the Serpentine Swimming Club hosts an infamous race there every Christmas. Click through to see the full slideshow at the Condé Nast Traveler.
Photos courtesy of London 2012 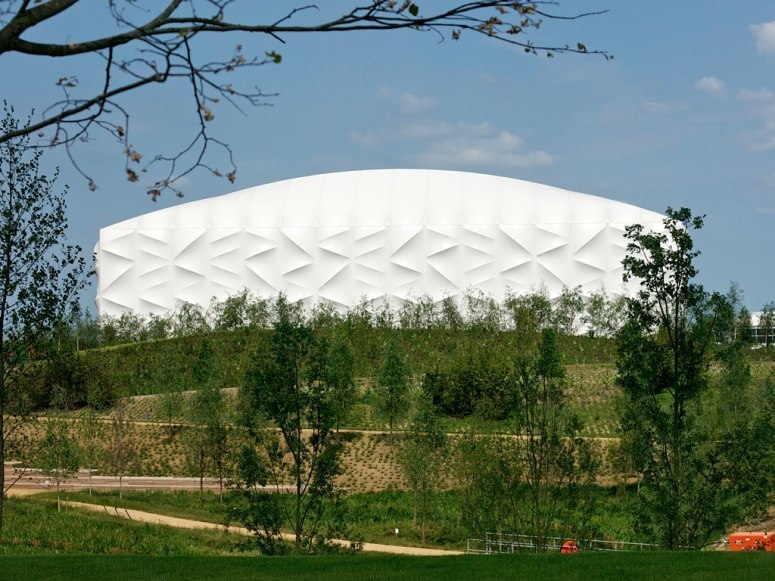 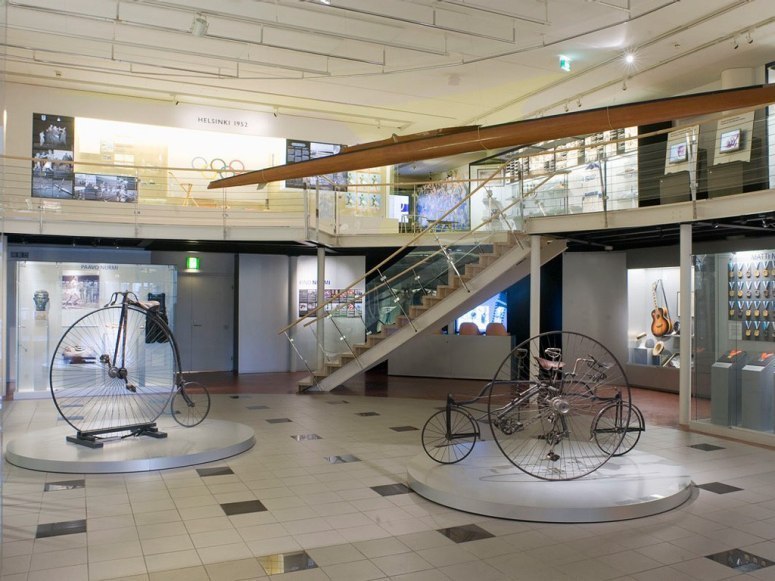