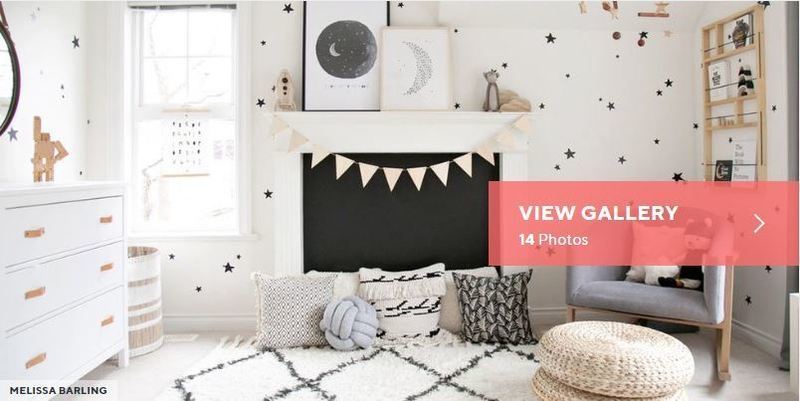 Just before heading into the big, December gift-giving season, I got to do a trio of kids-room interior design stories, and, man, kids today are lucky! I'd love to have any number of these rooms for myself. See the design trends for boys' rooms, girls' rooms, and nurseries below. (I tried to cover a range of aesthetics, but I just love all the geometric black-and-white rooms!

Gift guides started: See gifts for 1-year-olds, book lovers, grandparents, and teachers.Also, if you ever wanted a toy Dyson vacuum that looks just like the real thing, such a thing exists.

Entertainment: 15+ Best Christmas Movies for Kids on Netflix; 16 Best Family Thanksgiving Movies on Netflix, Hulu, and More; 24 Kids' Movies Coming Out in 2019 That Are Worth a Trip to the Theater; We Scoured Infinity and Beyond for these 'Toy Story 4' Details;

Parenting Explainers: What Is Authoritative Parenting?, What is Attachment Parenting?

Miscellaneous Parenting: These Are BabyCenter's Most Popular Baby Names of 2018 for Boys and Girls, Rookie Moms and Dads: These 15 Parenting Books Will Turn You Pro

Plus, a fun essay I didn't write, but got to assign and work on:

My Baby Completely Robbed Me of My Looks 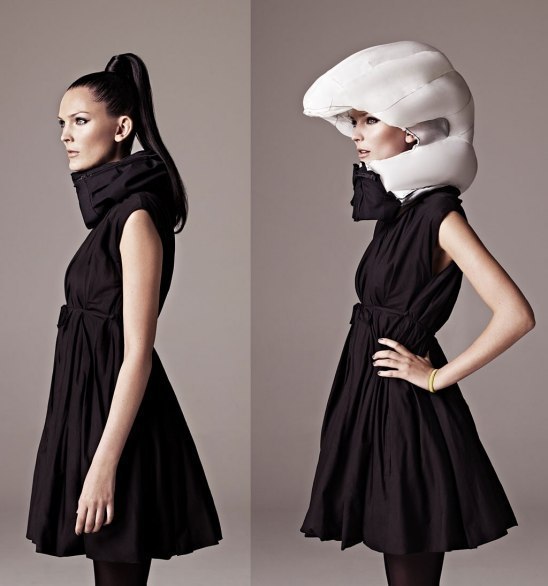 These Travel Gadgets Will Save Your Life

Travel can be filled with danger. From shark attacks to heart attacks, these devices can keep your journey safe.

Danger: Collisions
The Hövding Helmet
Why should skiiers and mountain-climbers have all the fun? Bikers can get their own protective airbags, courtesy of Sweden's Hövding. The bag is worn deflated around the neck, like a big collar. Sensors can tell when the biker's involved in a collision, inflating the airbag around the head in a tenth of a second. And, because it zips around the neck, bikers don't have to worry about helmet hair, either.

Click through to see the full slideshow at ﻿The Condé Nast Traveler﻿. 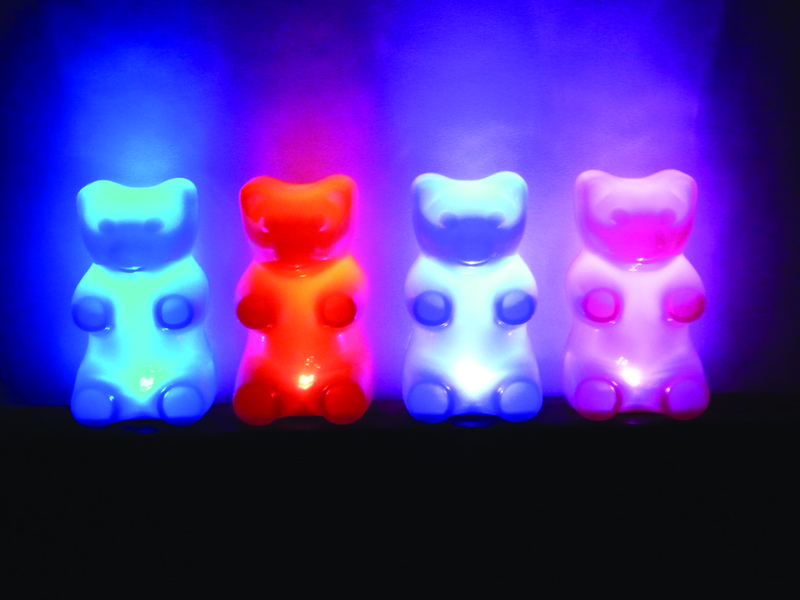 Westchester County's Flags Ranked
I talked to someone from the North American Vexillological Association and learned a thing or two about good flag design. Namely, Westchester County is lacking it. 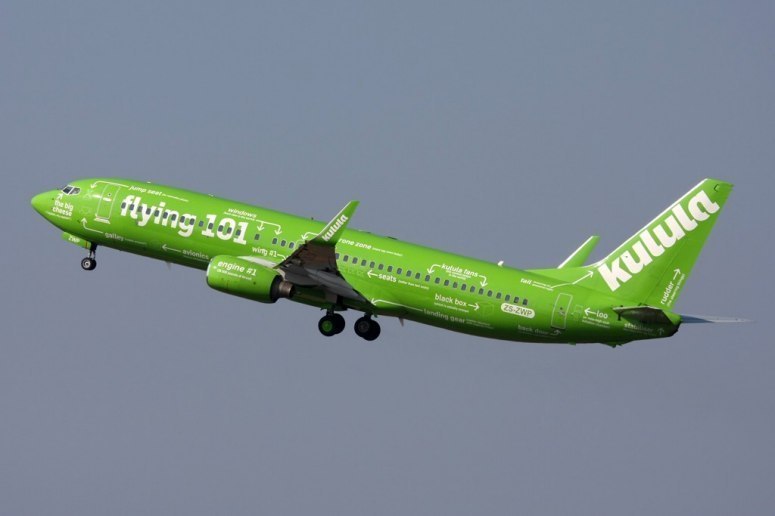 Airplane Art: Eye-Catching Liveries that Go Beyond the Logo

Planes are not usually the most visually distinct modes of transportation—most of them sport the airline's logo and nothing else. But some airlines put a little more thought into the planes' exteriors or add special liveries to their fleet. I created a slideshow for The Condé Nast Traveler's website. Here's an example:

You don't need a flight lesson every time you get into a plane, but Kulula's Boeing 737-800 will give you one anyway. The plane is covered in helpful diagrams, such as an arrow that points to the captain's window and deferentially declares "captain, my captain," or one that points out the plane's black box before parenthetically noting that it's actually orange. (We'll let you figure out what "the mile-high club initiation chamber" refers to.) Get a closer look at kulula.com/flights/fleet/gallery.
Click through to see the rest of the slideshow at the Condé Nast Traveler .
Image Courtesy of Kulula 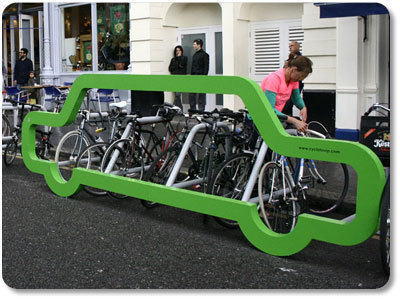